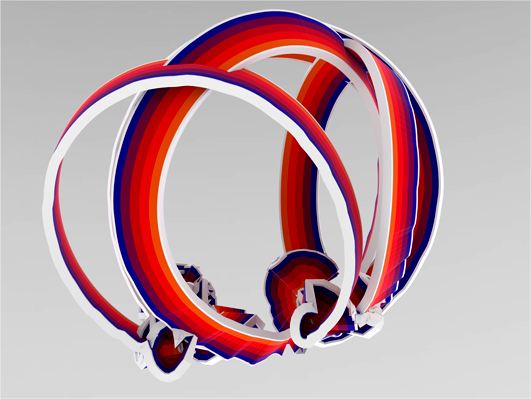 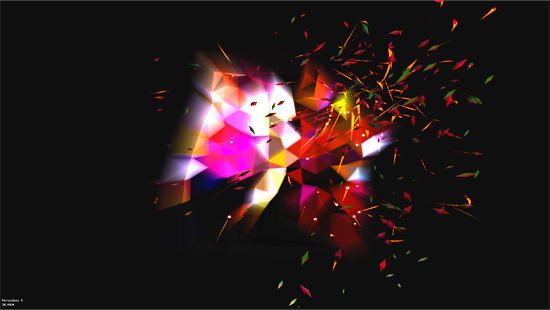 Implementing a snot and drool simulation base one the paper Simulating Drools and Snots for Bulls in “Knight and Day”. From the paper: Drooling is a subtle, but important aspect of animal creatures. These can be the most naturally simulated as visco-elastic ﬂuids. There are various methods to simulate such phenomena, such as levelset and SPH based techniques. 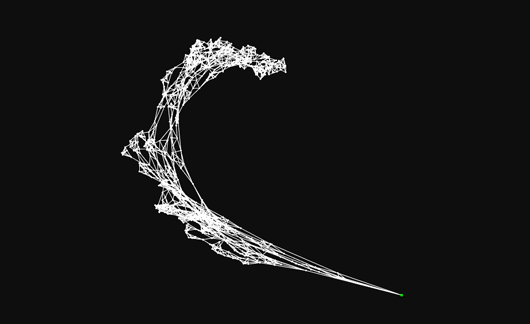 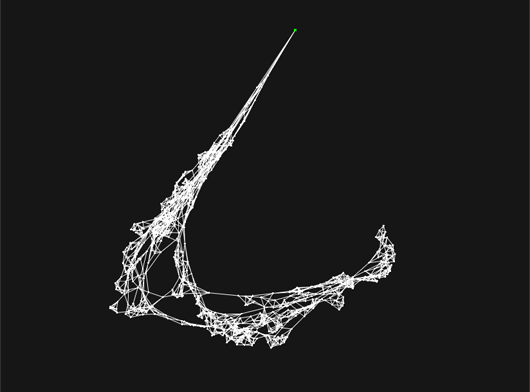 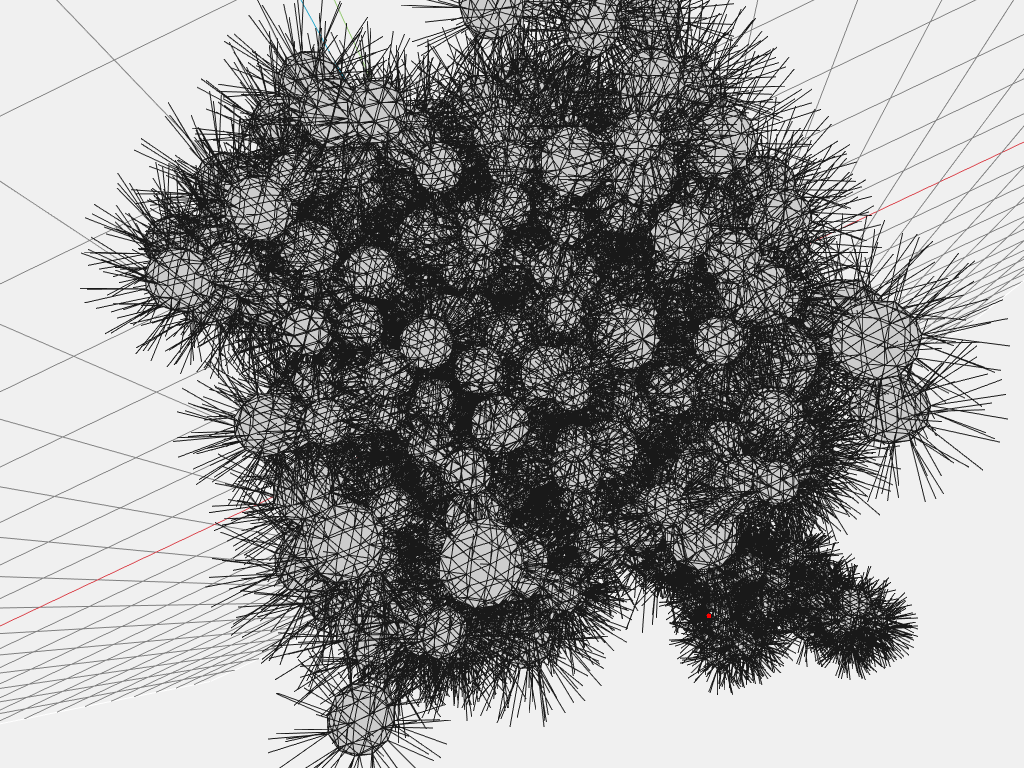 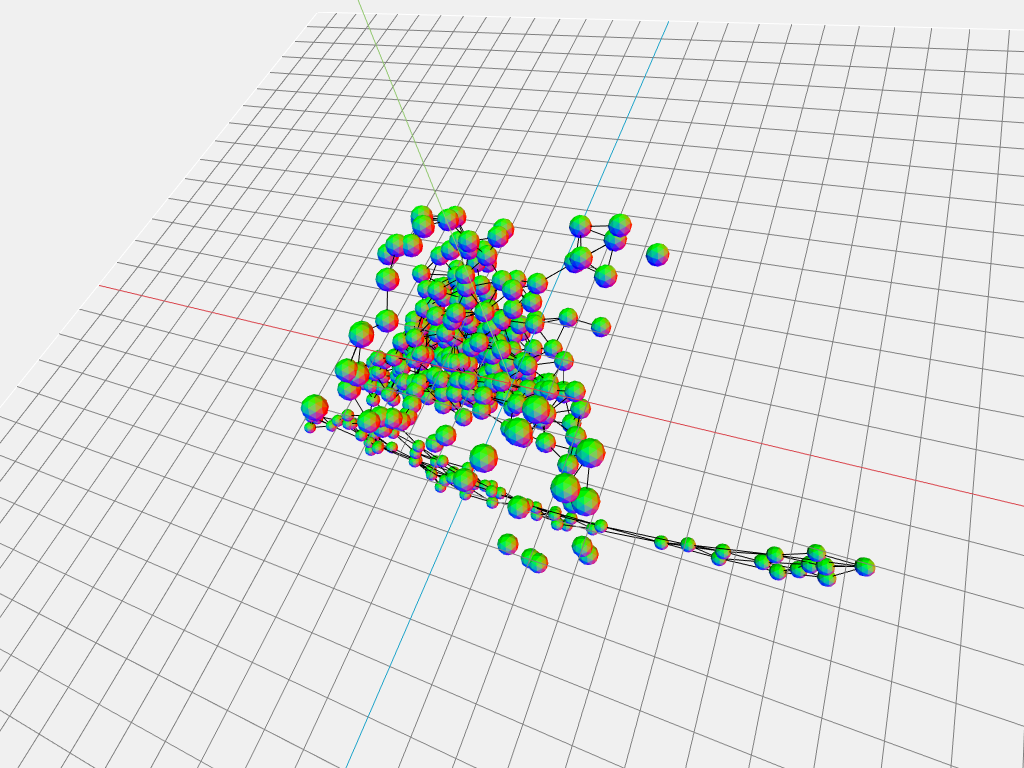