In some situations you want to capture the depth buffer in a texture. This is for example needed when you want to do shadow mapping. Below I show some code that you can use to render the GL_DEPTH_COMPONENT to your screen with linearlized values or with the plain values.

We use a an FBO with a GL_DEPTH_COMPONENT format to capture the depth of a test scene we're drawing. Then we use a full-screen shader to draw the depth values to the screen. As you can see in the image below where we draw the z-values like they are stored in the texture: 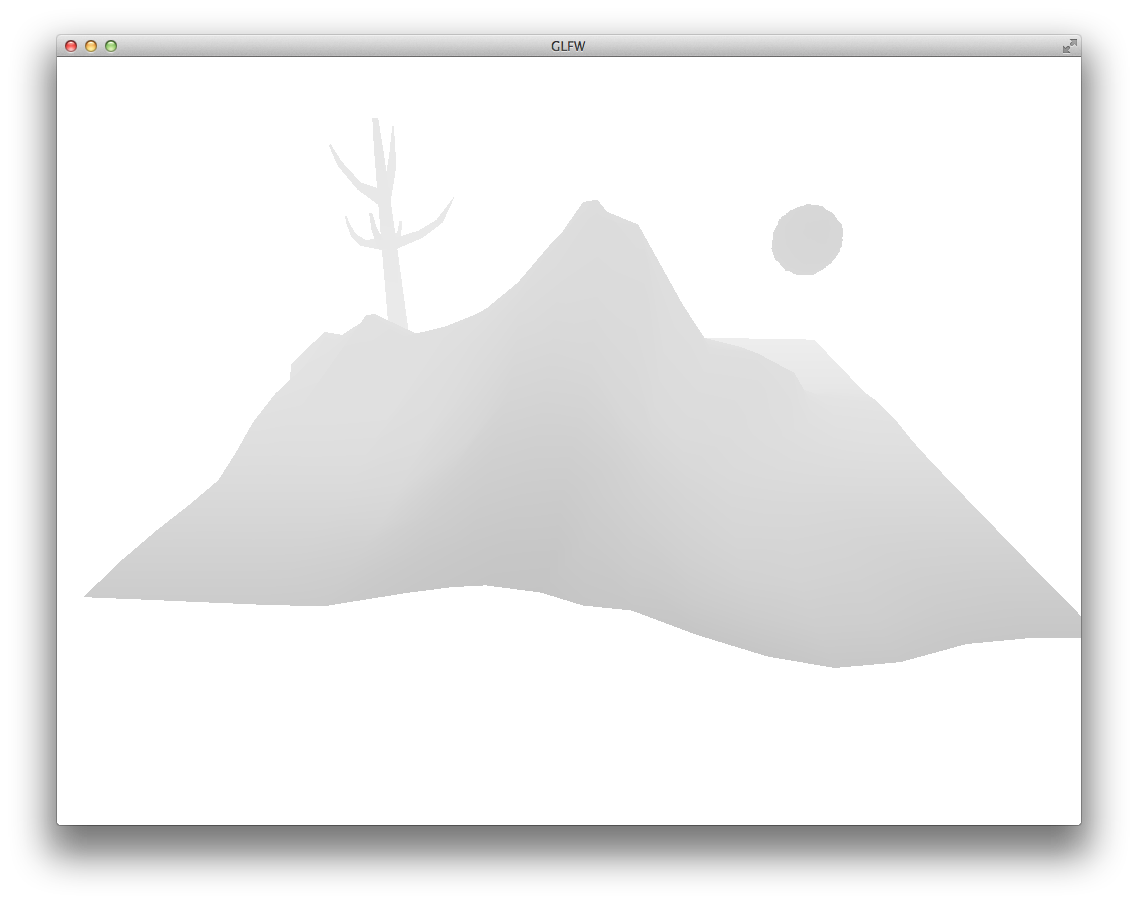 When we linearize the depth component values we can see a bit more detail. You can convert the values from your depth texture using the following GLSL code: 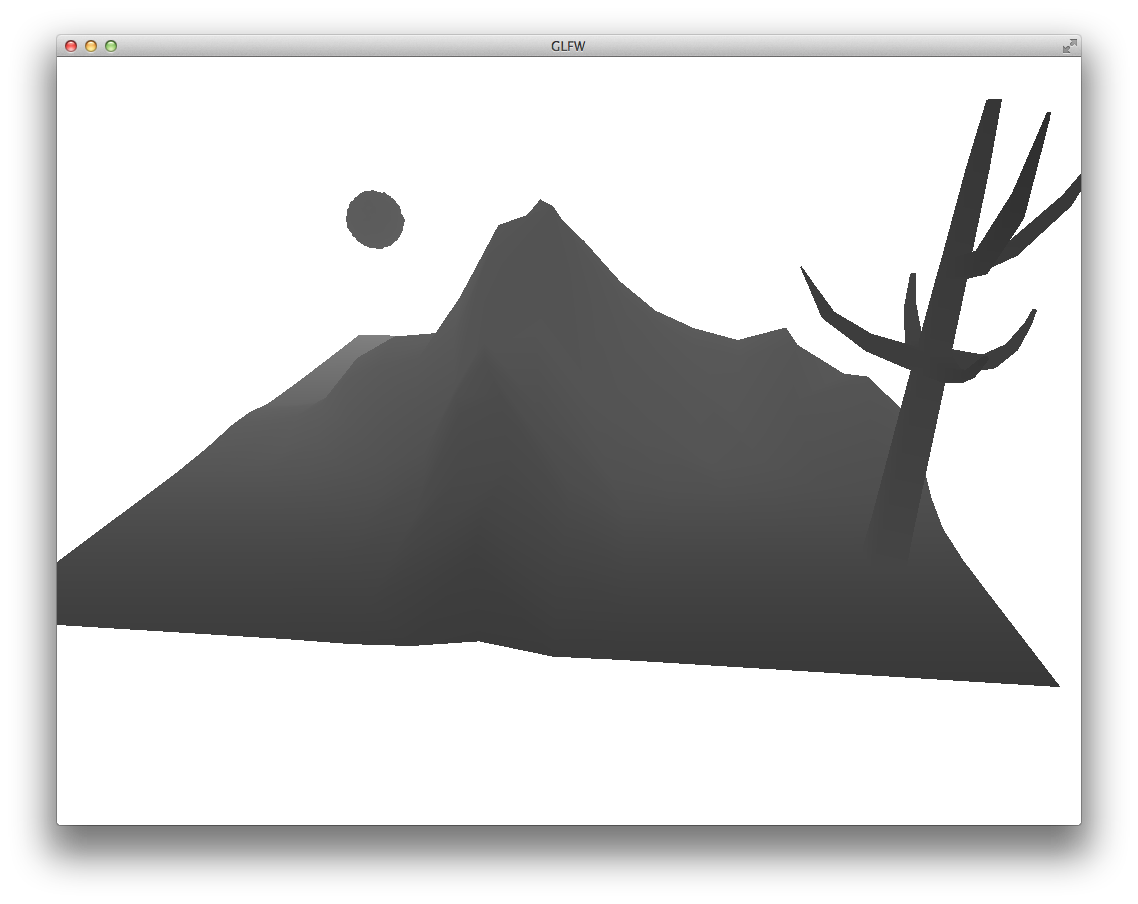 In the image below we render the scene with normals, linearized depth values and the non linearized vlues. For completeness here is the fragment shader I used to render the above image: