Experimenting with a gesture recognizer. I implemented the $1 gesture recognizer last year and wanted to give the successor a try: Protractor. Read the paper here: Protractor: A fast and Accurate Gesture Recognizer. The results are same as with the $1 recognizer: extremely good! The source code of the implementation can be found on my github repository. 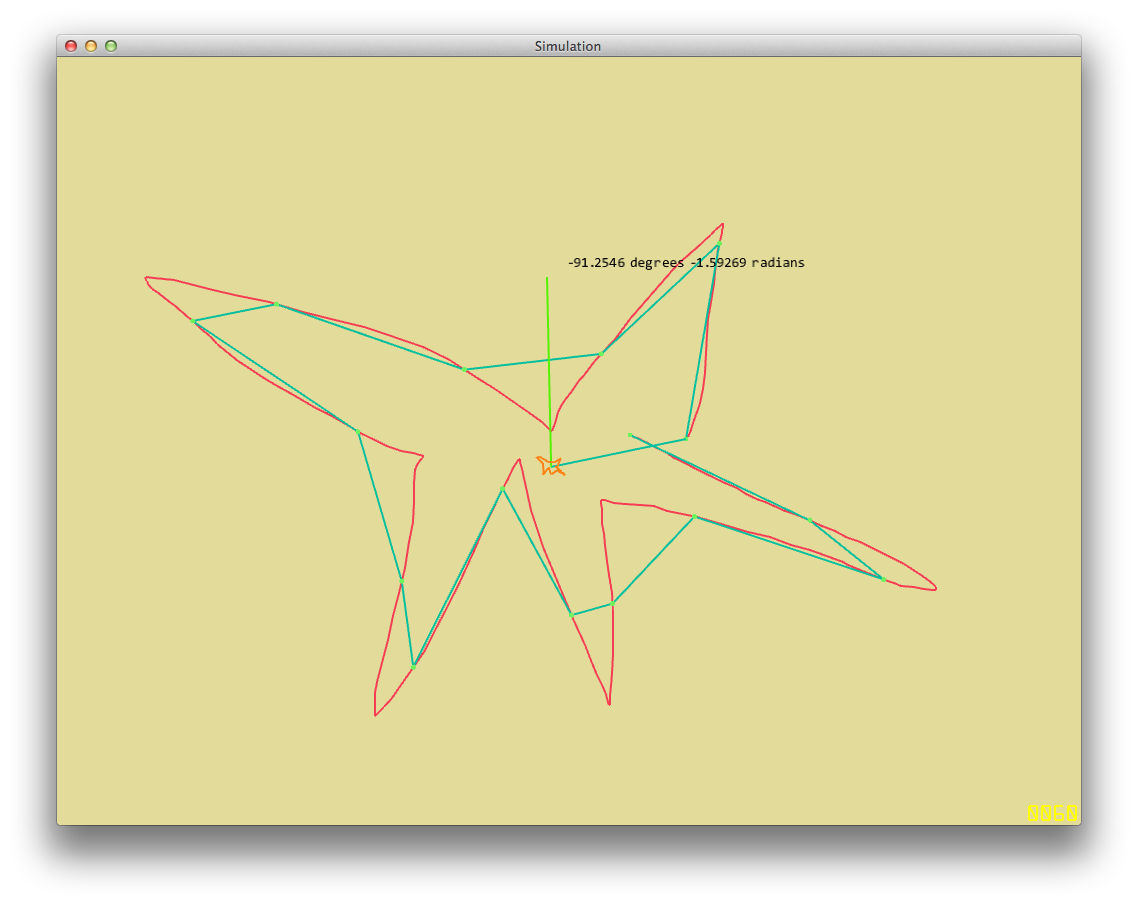