Blender 2.8 How to use Transparent Textures

There are several ways to use transparent textures with Blender. Below I'll describe several of these methods.

I think this is the most straight forward solution to use transparent textures with Blender which works great with the Eevee render engine.

Follow this node setup when you want to use an image with transparency as a "sticker". 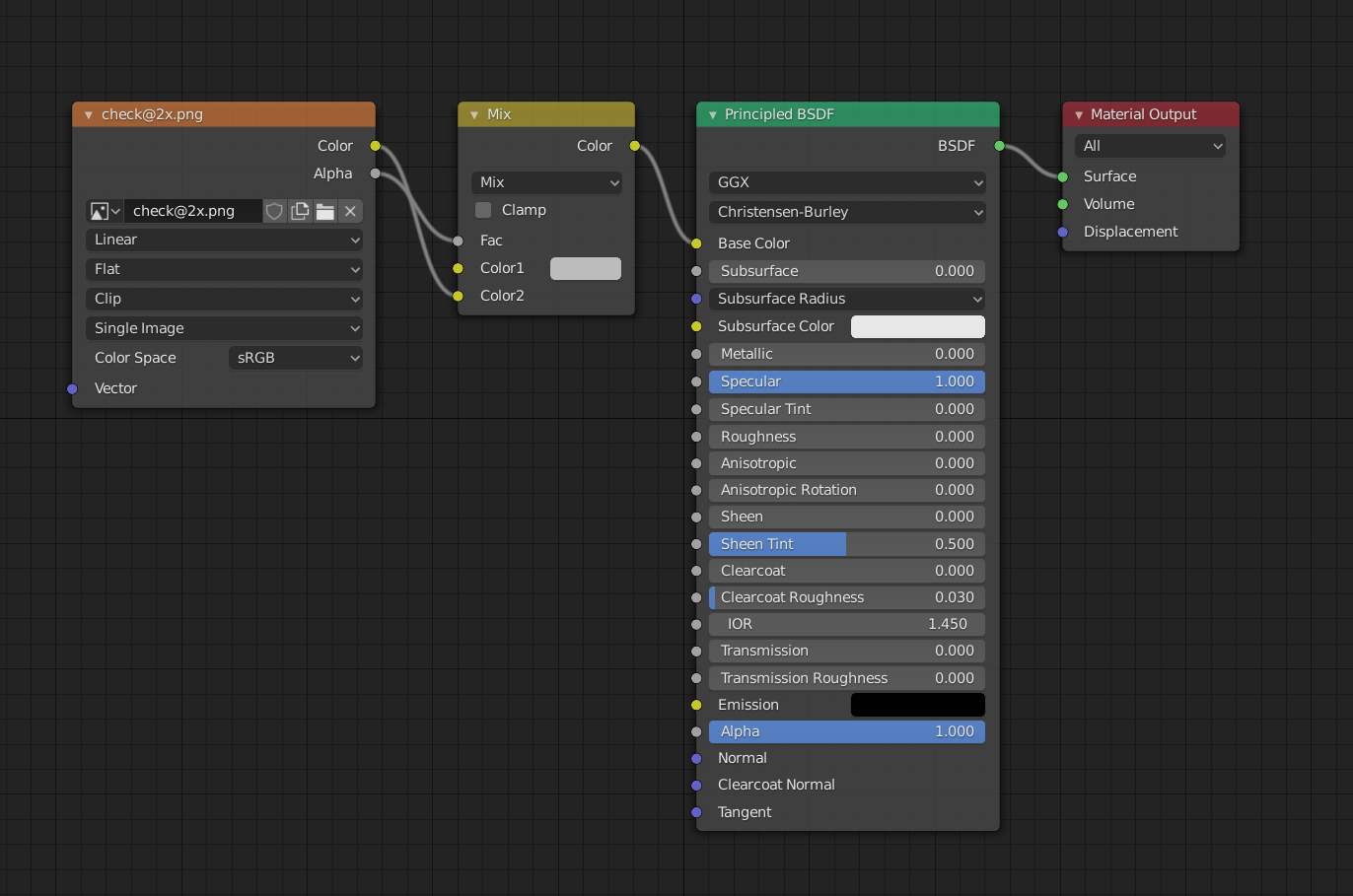 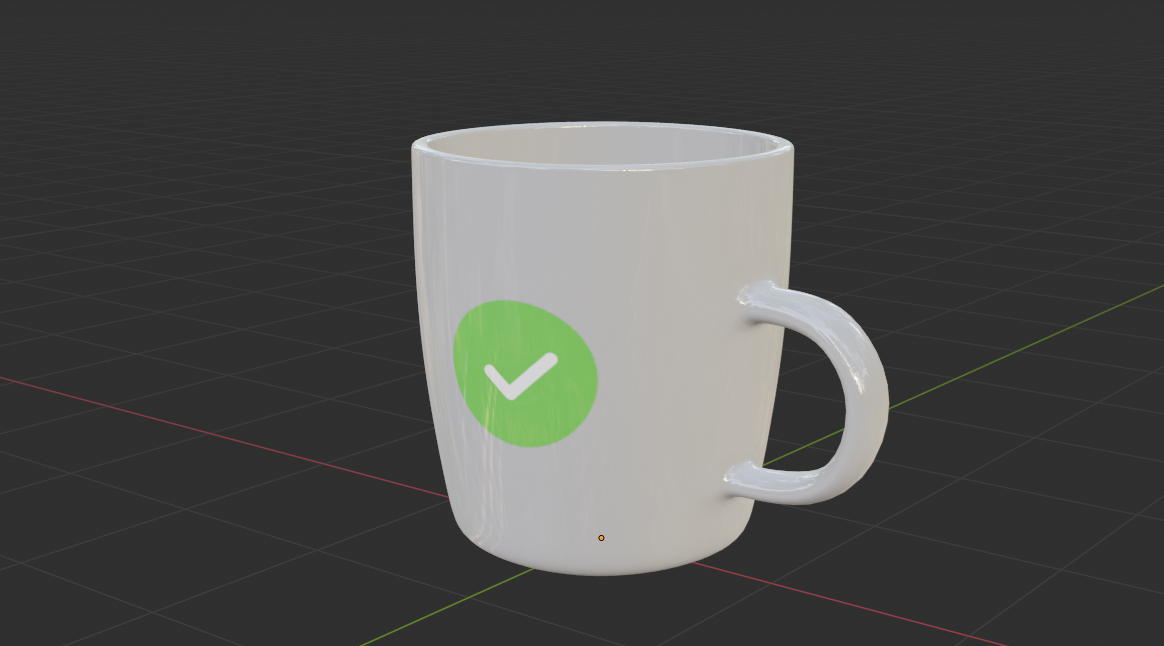